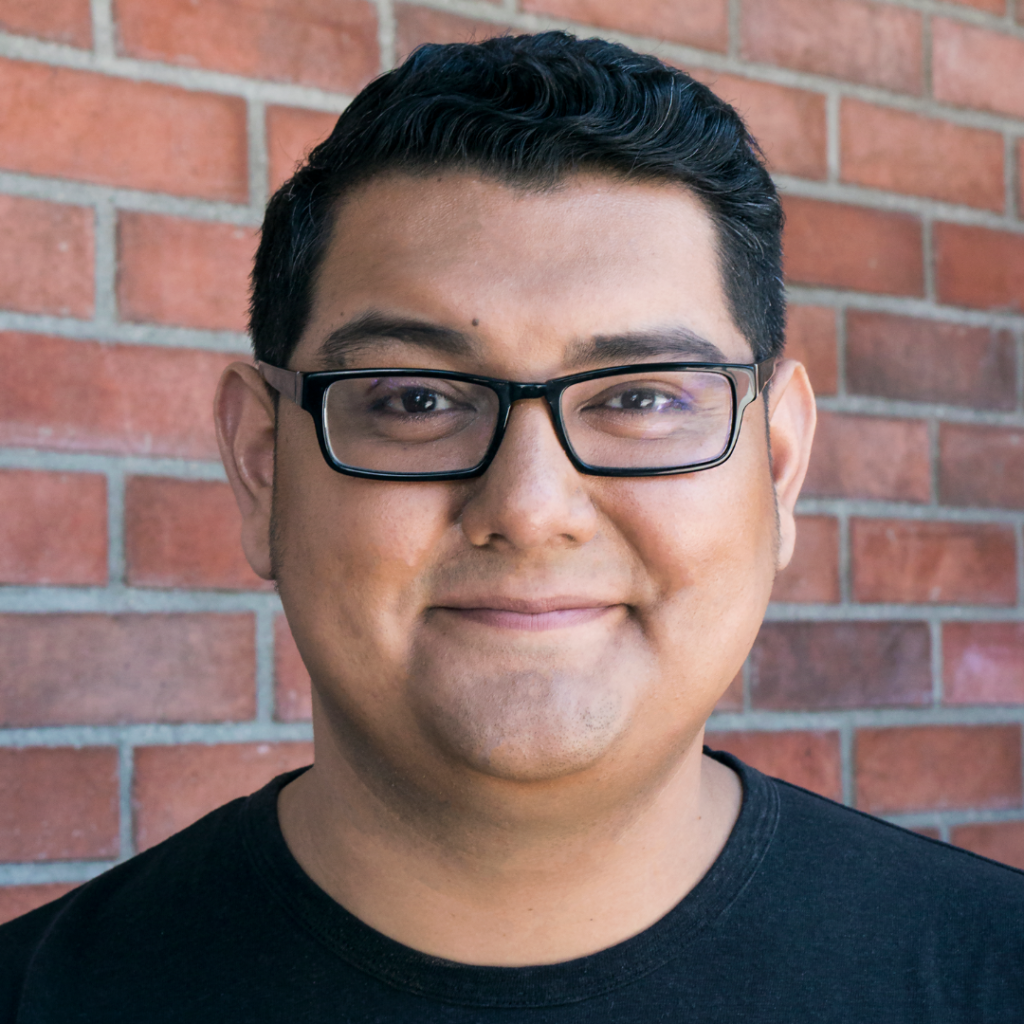 Is an LA based Voice Actor with nearly 10 years experience in the business. A graduate of Cal State Fullerton’s Theater department, Joe would go on to to voice the Goron
Champion Daruk as well as Yunobo in The Legend of Zelda: Breath of the Wild.
Other notable video game credits include Shenmue 3, Kingdom Hearts 3, World War Z and Gears Tactics.

In anime Joe has worked on such series as Beserk, Kengan Ashura, and most
recently can be heard on Toonami as the voice of Pesci in Jojo’s Bizarre Adventure: Golden Wind. When he’s not doing voice work in LA, Joe has been providing character voices at Disney’s California Adventure theme park in Anaheim for the past 15 years.